Now reading: Nature Relatedness: How It Can Help You... And The Planet
PrevNext

Nature Relatedness: How It Can Help You.. And The Planet 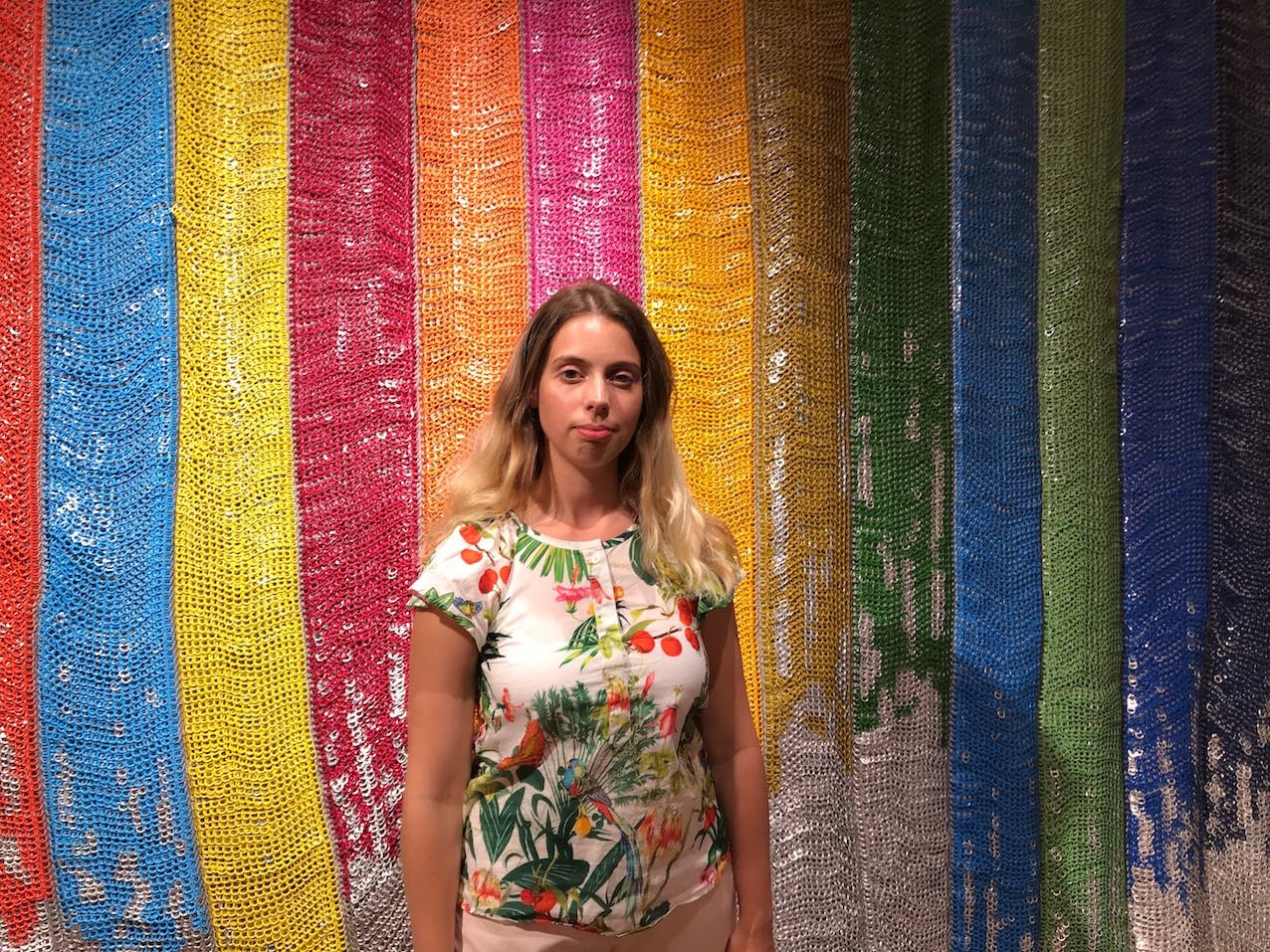 Tell us how you became interested in sustainable issues
Some friends decided to try out zero waste living and added me to a Facebook group about it. As I followed their journey, I had this moment of realisation that I did a lot of things because I wasn't aware of alternatives, so I just started to make lifestyle adjustments. At the same time, I had a friend working in fashion and beauty PR who started representing cruelty-free and vegan brands. I thought that was great but started wondering about the human impact of companies too.

Do you find the act of writing, or taking visuals for your Instagram, forces you to constantly question your life choices and your impact on the planet?
Yes, and I think it is a bit of a feedback loop. If you're going to publish two things a week, then you start having to look for things to talk about. 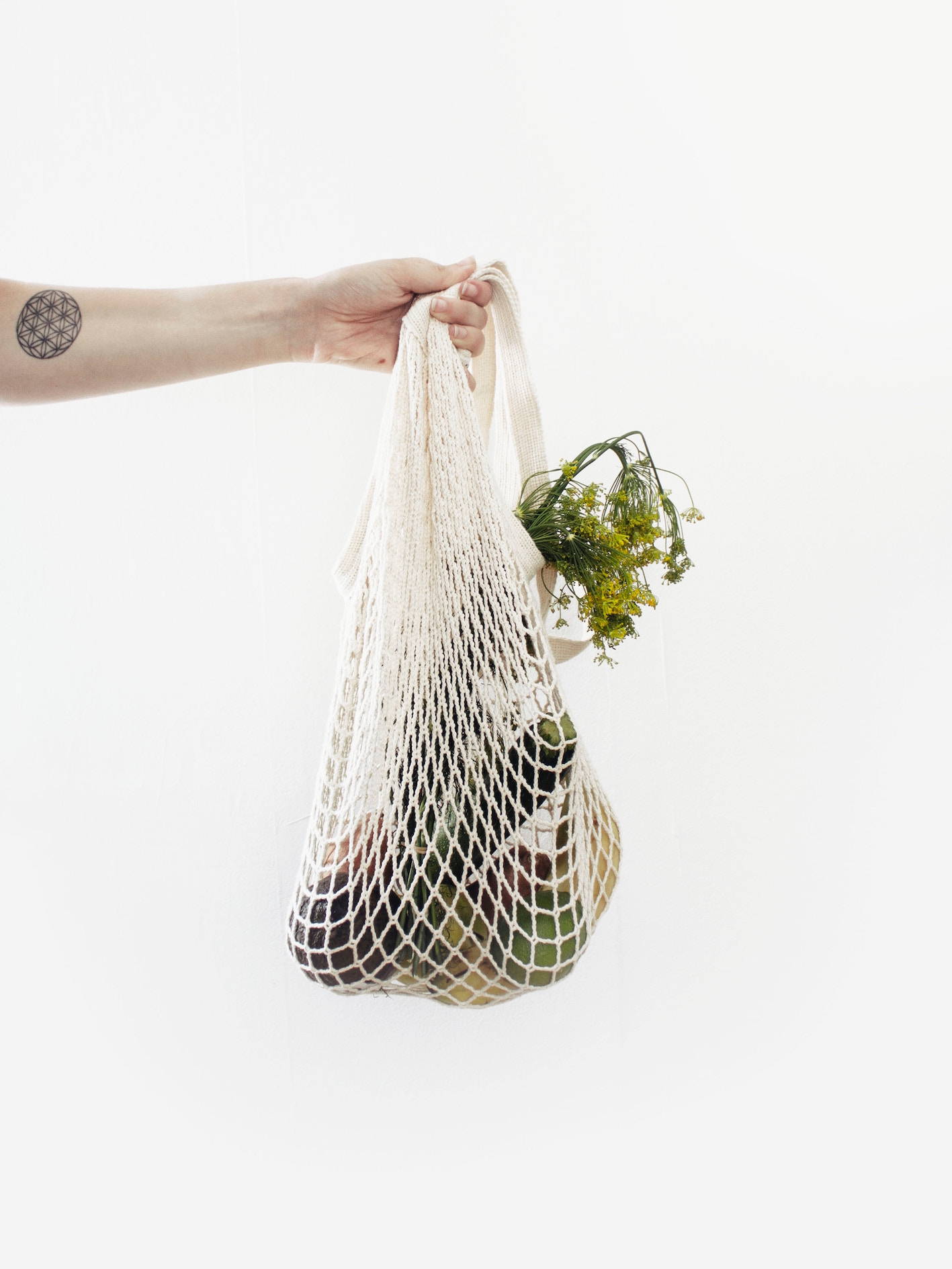 Did you see your blog as an act of activism?
At the beginning I didn't even think anyone was reading apart from my Mum. I have this weird drive to keep writing, even though it's very impersonal – you just see numbers and it is hard to connect them with real people. Now, some people email to say, "I read this thing and it was really helpful" and I'm like, "what? you did?!" And I realised maybe some people were listening to me. I started to take that responsibility a lot more seriously and that comes with recognising your privilege. I have to use that the best I can to advocate for other people as well.

Tell us more about what you mean by Nature Relatedness
The idea of Nature Relatedness is to shift the understanding of your identity in relation to nature. People, in the city especially, think of nature as something 'over there'. We go out and connect with it, then we go back to our lives, and there is a distance between the two. There is a theory called Biophilia theory, which is that humans inherently need a connection to each other and the land around us. And it is how we shift our perspective from nature being something we connect to, to something that is inside of us or we are a part of. Starting to see ourselves inside a web and not in a hierarchal triangle – with humans at the top of the food chain. 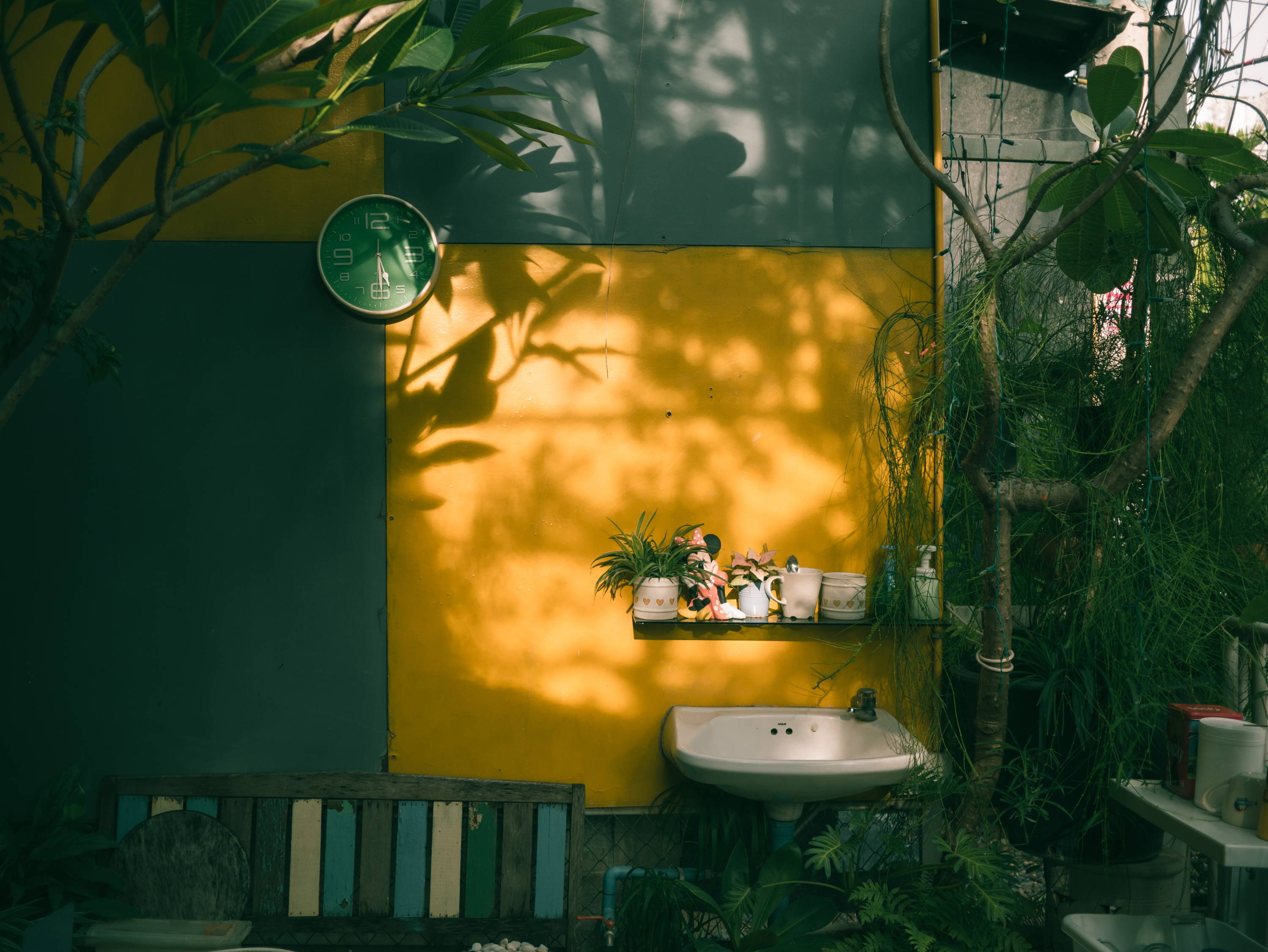 How did you get into that?
I went a workshop at a place called The Mindful Kitchen. They bring awareness to how certain foods end up on your plate, and cultivate Nature Related practices through the food that they eat and prepare with an understanding of seasons and food systems. I left wanting to know more. There is also an organisation called Kiss the Ground which runs soil advocacy training, which does not sound very exciting at all but soil is our future – it has the ability to draw carbon down. People that I saw taking the course had the most hope and understanding of solutions with the least amount of despair.

Are there any practical things in ordinary day-to-day life that are easy for city dwellers to do?
I lived in London for seven years and then I moved to Cornwall, but you can incorporate it in the city. Sometimes I get off a tube stop early and walk to appreciate those surroundings more, or go for a run outside instead of the gym. 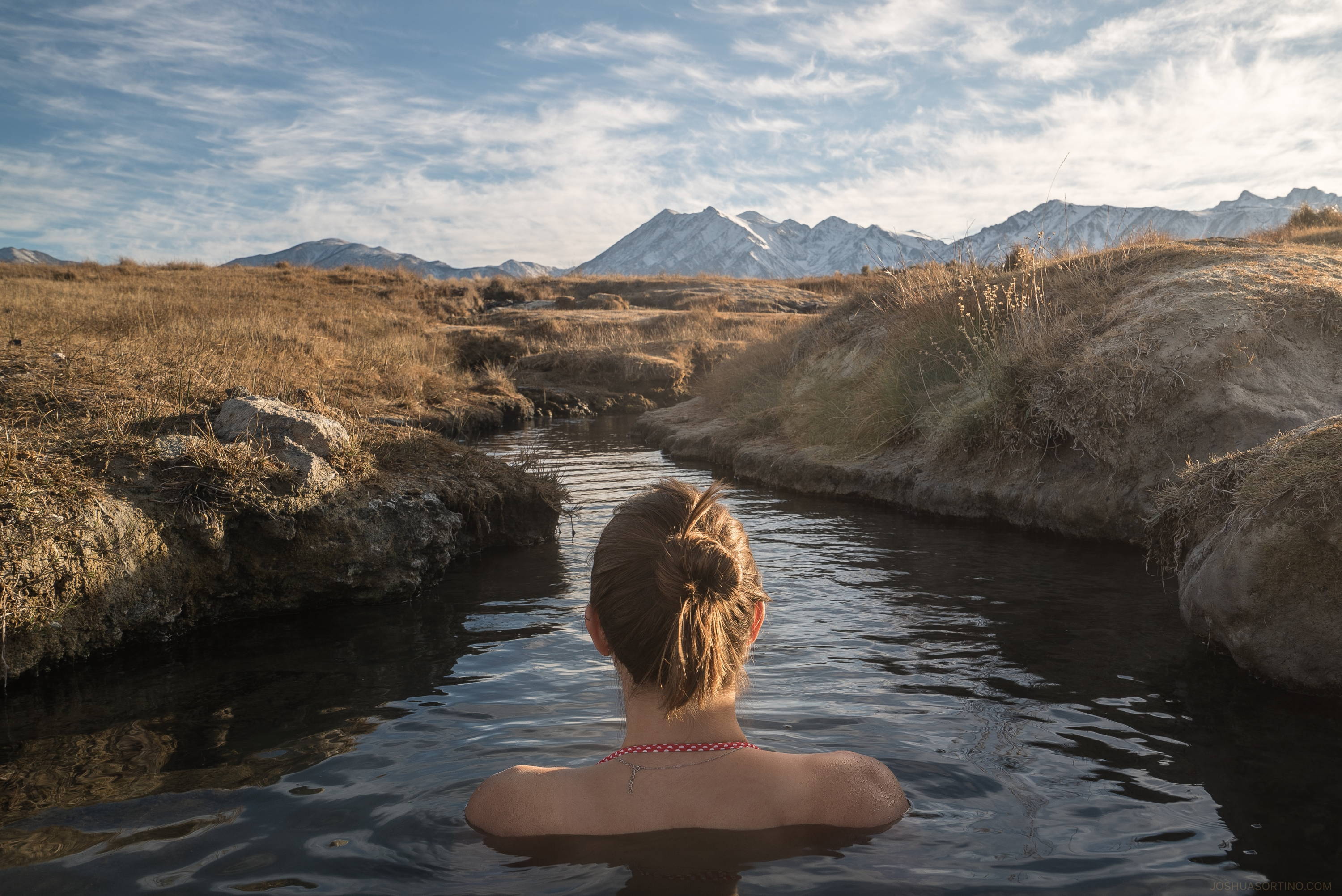 You’ve done some research around indigenous communities - tell us more about this. 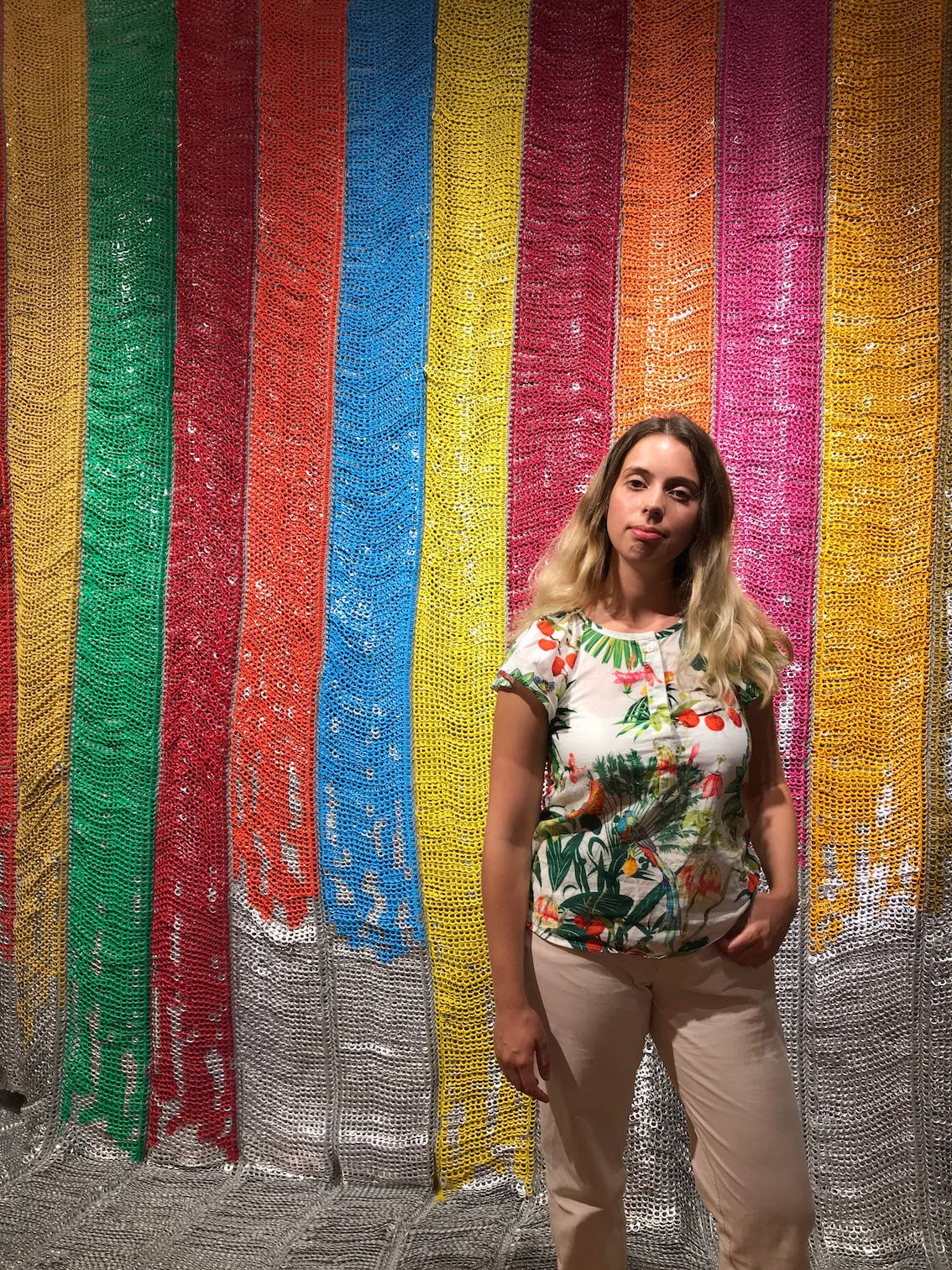 Tell me what's next for you?
My hope is to keep growing the blog and reach more people, continuing to make it more digestible for people who aren't scientists. I've been really lucky with how much it has grown and how people value me. And that is all I want.