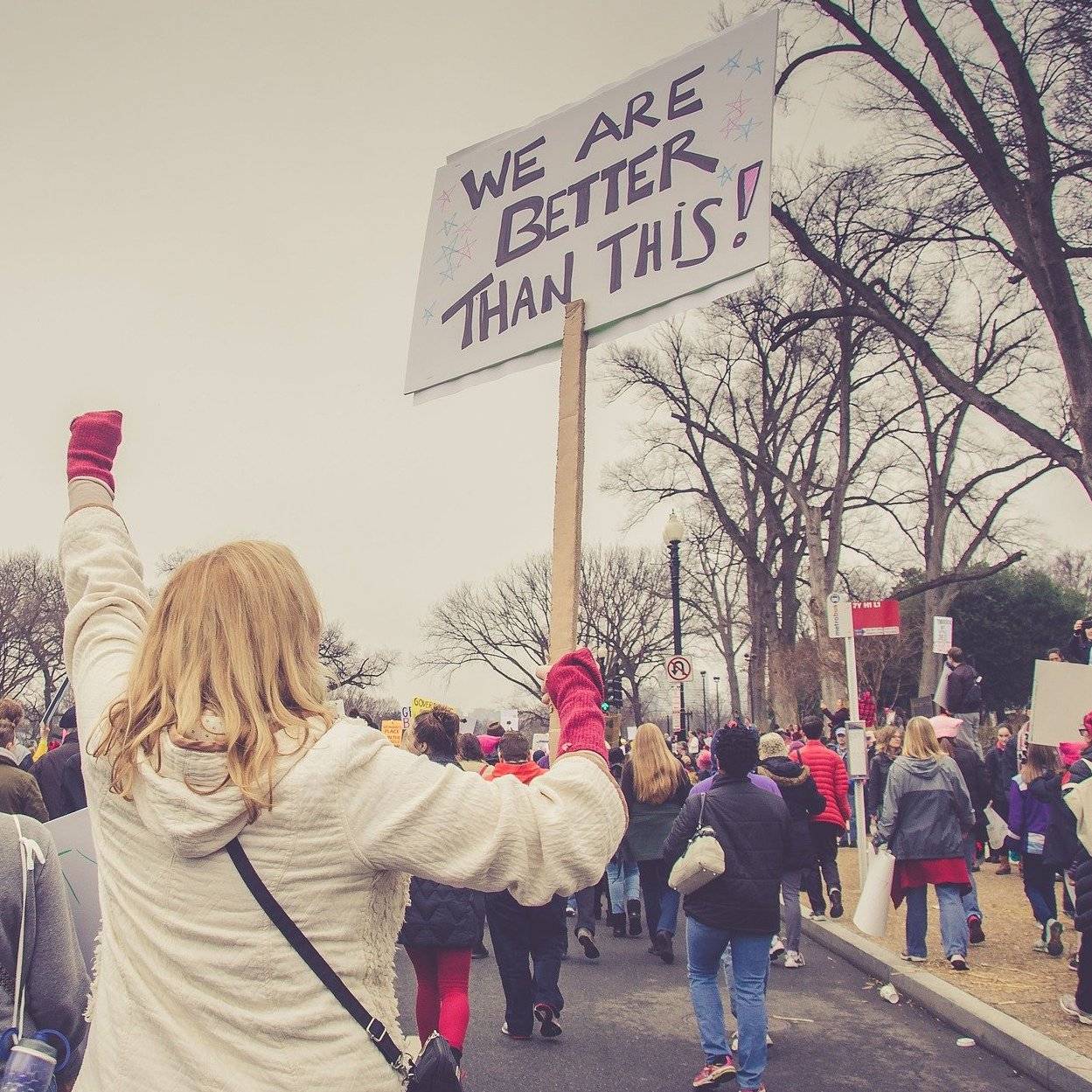 6 essential reasons to fight for... Peace, Justice and Strong Institutions

Freedom, democracy and peace - things we all strive for - rely on myriad factors, from human rights to gun laws.

Here’s why Goal 16: Peace, Justice and Strong Institutions is so important.

According to the UN, “Persecution, injustice and abuse still runs rampant and is tearing at the very fabric of civilization. We must ensure that we have strong institutions, global standards of justice, and a commitment to peace everywhere.”

2. Born free and equal in dignity and rights

There is no understating the importance of an internationally-agreed document laying out what the fundamental rights of humans should be. The Universal Declaration of Human Rights was created by representatives from all regions of the world, at the United Nations General Assembly in Paris on 10 December 1948. Since then, it has been translated into over 500 languages. Article 1 sets the standard: “All human beings are born free and equal in dignity and rights. They are endowed with reason and conscience and should act towards one another in a spirit of brotherhood.” Of course, implementing those human rights is a different matter.

3. We live in a divided world

While much of the world is stable and prosperous, many parts of it have been torn apart by violence and conflict. At the end of 2017, 68.5 million people were displaced. Worse still, there are at least 10 million people in the world who currently have no state, nationality and associated rights.

It’s not news that one of the world’s most prosperous democracies has a gun problem – but the statistics are disarming. In the United States in 2017, nearly 40,000 people were killed by guns, according to the country’s Centers for Disease Control and Prevention. That’s 12 deaths per 100,000 people – a figure that compares very unfavourably with the 0.2 deaths in Japan, 0.3 in the UK, and 2.1 in Canada. In fact, according to the Jama Network, six countries in the world are responsible for more than half of gun deaths each year: Brazil, Mexico, Colombia, Venezuela, Guatemala, and the United States. What isn’t often discussed, however, is that 60% of US gun deaths are suicides.

5. Some people are invisible

Hard as it may be to believe, around one billion people in the world can’t prove who they are. That number includes about 625 million children who weren’t registered at birth. To put that in perspective, only 46% of Sub-Saharan Africans have their births registered. One of the most important steps needed for protecting individual rights is worldwide birth registration. How can you protect the rights of a human being if there is no tangible evidence that they ever existed?

6. The world’s most peaceful country

The think tank Institute for Economics and Peace produces an annual survey ranking 163 states and territories according to their levels of peacefulness. Europe is the most peaceful world region, while the Middle East and North Africa are the least. But which country is the overall winner? Congratulations go to Iceland, which has managed to surpass all other nations in protecting human rights and staying out of conflicts – followed by New Zealand and Austria. The top ten is rounded off by Portugal, Denmark, Canada, Czech Republic, Singapore, Japan and Ireland. You have to scroll down to number 57 to find the United Kingdom, and even farther for the United States, which sits at 121. Coming in last, unsurprisingly, is Syria.