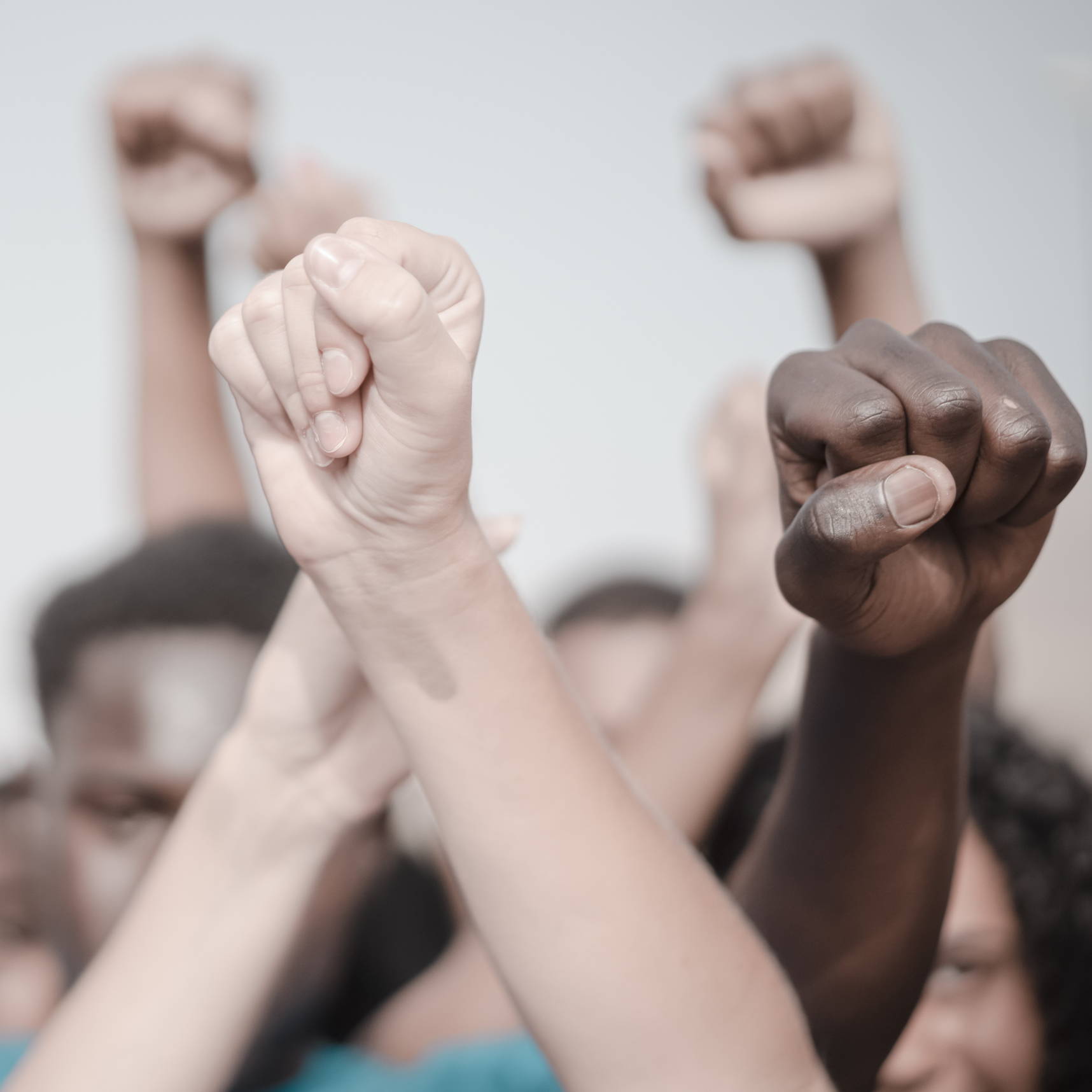 WHY REDUCING INEQUALITIES IS MORE IMPORTANT THAN EVER

Goal 10 states that “in order for nations and their citizens to flourish, equality and prosperity must be available to everyone - regardless of gender, race, religious beliefs or economic status.”

So let’s break down inequalities, starting with money...

To say that the world’s wealth is distributed unevenly is putting it mildly. Statistics from Oxfam show that the 26 richest people on the planet – who are mostly white men – own as much as the poorest 50%. That’s 3.9 billion people. Yes, you read that correctly.

That kind of wealth has been shown to grow exponentially, so the same 26 billionaires are getting richer, even in the middle of a global health and economic crisis, while the 3.9 billion are at increased risk. Figures from the United Nations show that, in 2018, almost 8% of the world’s workers and their families lived on less than $1.90 per person per day.

Most of those living below the poverty line belong to two regions: Southern Asia and sub-Saharan Africa. But inequality doesn’t just manifest itself along geographical lines. Even within the world’s richest countries, there is polarisation, and this often takes the form of the persecution of minority groups.

Take the United States, where race relations are currently in the spotlight. According to data from the US National Academy of Sciences released in 2019, if you are male, your average lifetime odds of being killed by police are about 1 in 2,000. If you’re male and Black, they’re 1 in 1,000.

To rectify this, the US has to address systemic racism as well as grinding poverty. The World Economic Forum says that Black households in the US have only 10 cents in wealth for every dollar held by white households. And in the current crisis, they are being disproportionately hit. 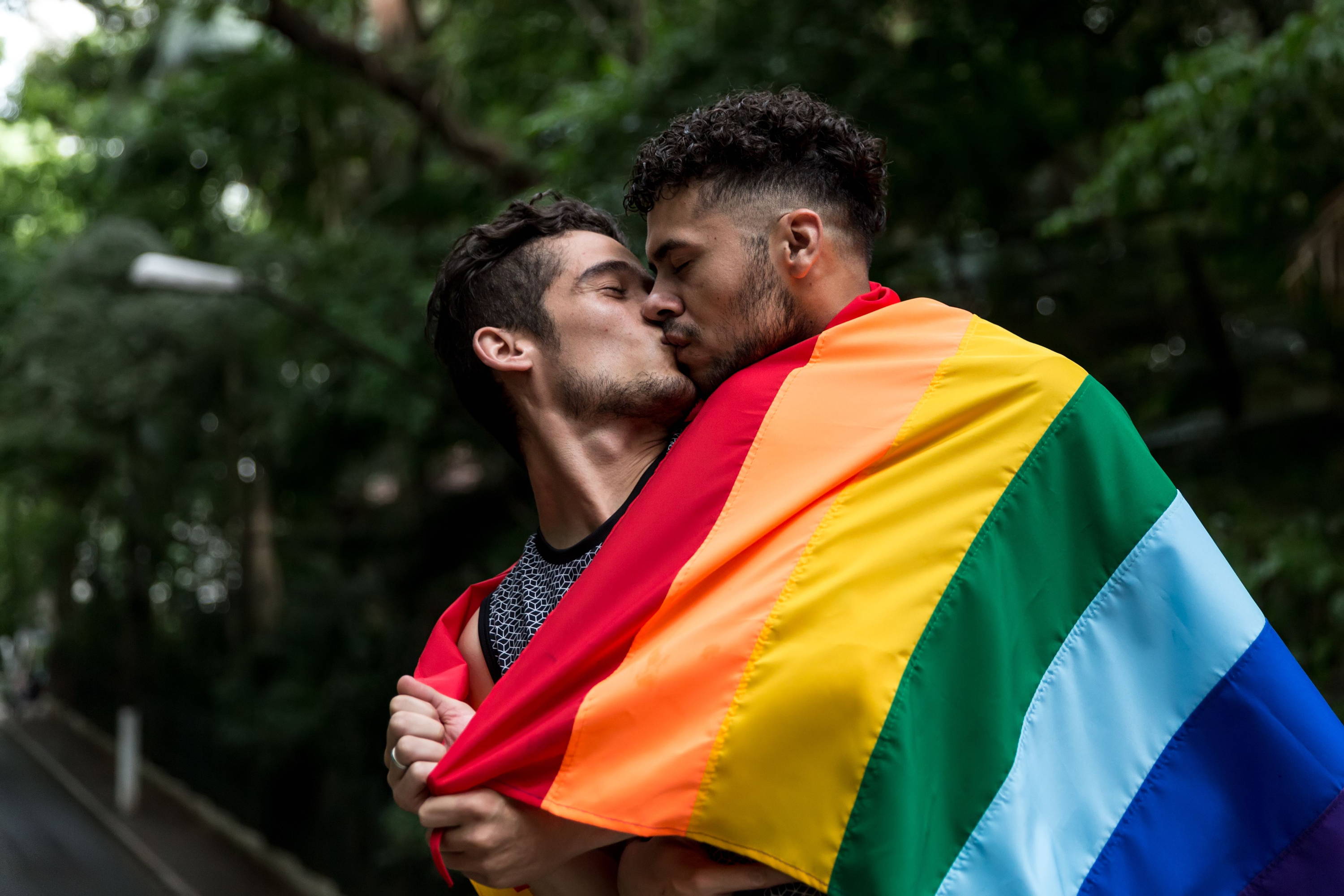 Then there is gender inequality. Economically, women are still at a disadvantage, earning 77 cents for every dollar that men receive. They spend, on average, twice as much time on unpaid housework as men, and they have less access to financial services and land ownership.

In 18 countries, husbands can still legally prevent their wives from working. Empowering women has been shown again and again to drive economic growth.

Discrimination based on gender identity and sexual orientation also has an economic impact. Although Britain is one of a handful of countries where LGBTQ+ people actually have equal constitutional rights, they are 14 times more likely to be homeless than straight people, according to the Albert Kennedy Trust, and a 2019 study by UCLA found that 30% of bisexual women and transgender people in the US live in poverty.

Figures from the US Centers for Disease Control show that people with disabilities are more likely to be obese, have heart disease, and have diabetes. According to Scope, life costs you on average £583 per month more if you are disabled in the UK, and you are twice as likely to be unemployed.

Religious discrimination can also fuel economic hardship. Take the Rohingya people, a stateless Muslim minority in Myanmar, who in August 2017 fled in droves to Bangladesh to escape violence and brutality. By September 2019, UNICEF estimated there were 914,000 Rohingya (the vast majority women, children and the elderly) in need of assistance, forming the world’s largest refugee camp. Bangladesh has struggled to handle the influx, and the refugees are at risk of starvation and human trafficking.

By the end of 2018, 70.8 million individuals had been forcibly displaced worldwide because of persecution, conflict, violence or human rights violations. That's the equivalent of the entire population of Thailand.

Economic growth on its own is not enough to reduce poverty. We need to promote social, economic and political inclusion – and end discrimination. 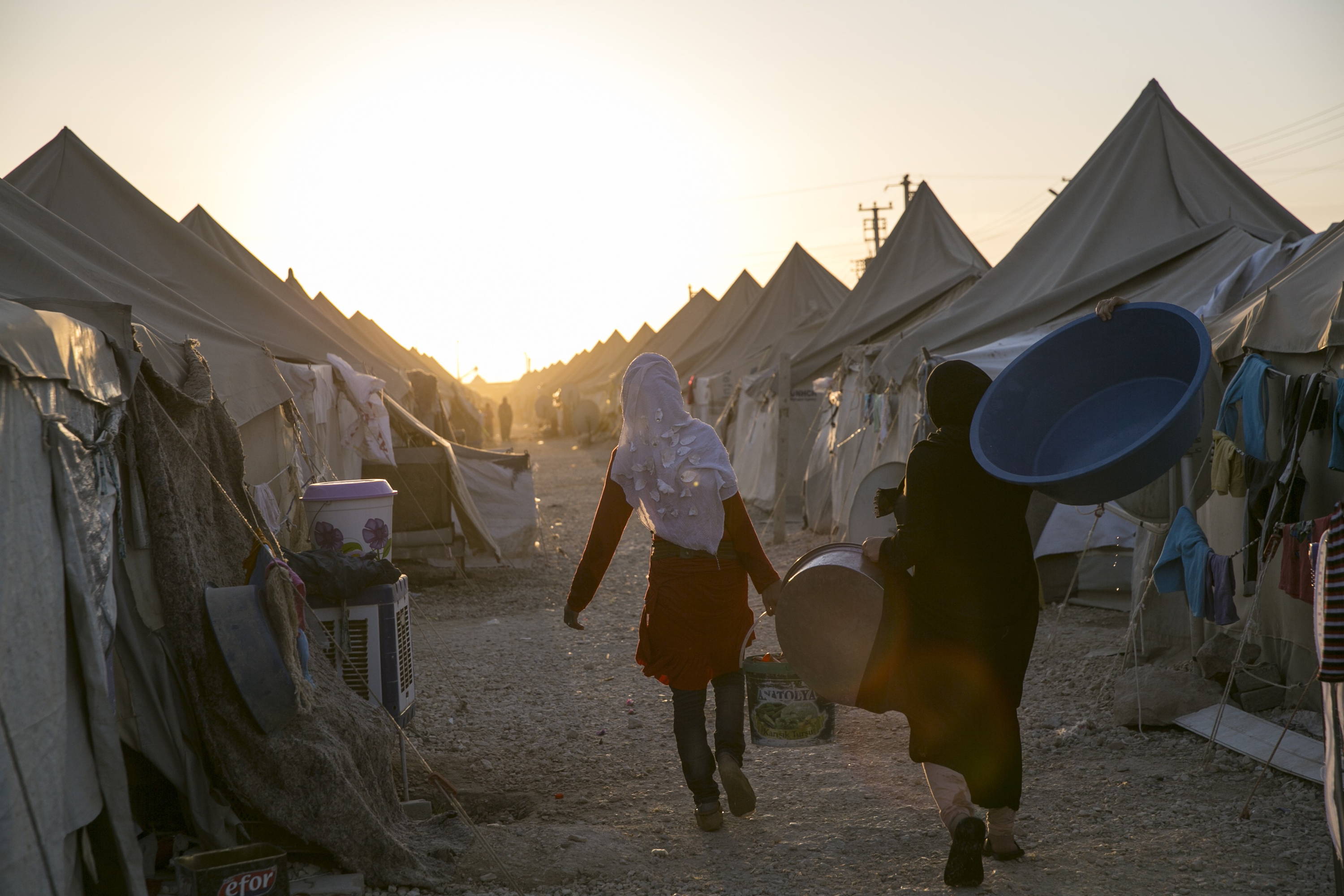 Are the wealthy helping?

So what are the billionaires doing to help? In 2010, Bill and Melinda Gates launched the Giving Pledge with their friend Warren Buffett, promising to give the majority of their wealth away and asking their peers to do the same. So far, 209 people have taken the pledge, including former New York Mayor Michael Bloomberg, Virgin’s Richard Branson, and filmmaker George Lucas. And yet…

A survey conducted by the Washington Post showed that the 50 wealthiest individuals and families in the US, who are collectively worth nearly $1.6 trillion, have donated less than 0.1% of their wealth to help fight the coronavirus so far. A fairly poor showing, with two key exceptions: once again Bill Gates, who has donated $300 million to date, and Jack Dorsey of Twitter, who has pledged $1 billion worth of shares to COVID-19 relief. That's 28% of his net worth.

This article has been updated since it was first published