Now reading: How to Have a Sustainable Valentine's Day
PrevNext 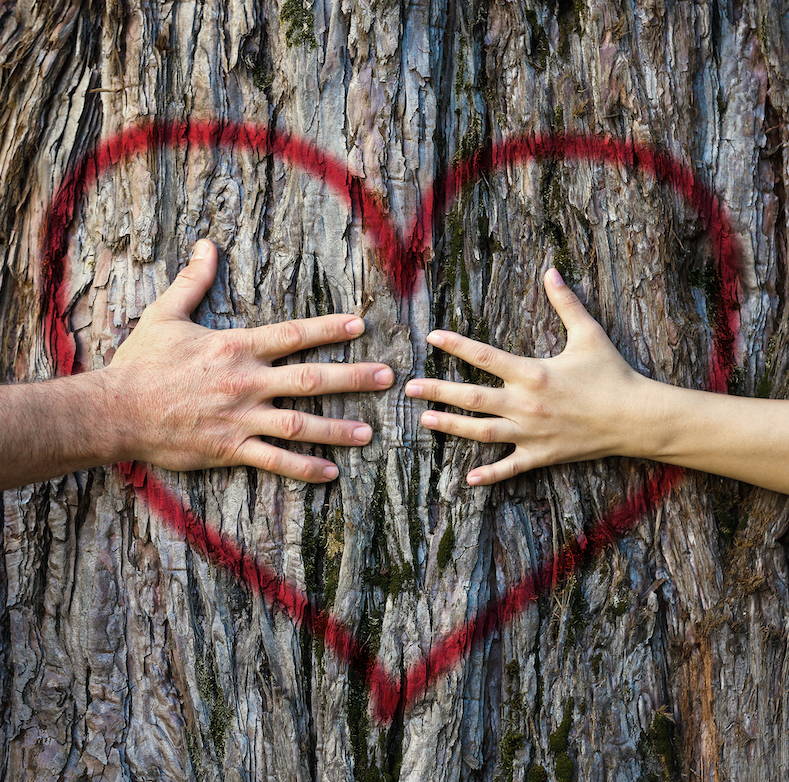 8 Ways to Have a Sustainable Valentine’s Day

From ethical jewellery to zero waste wrapping, show the planet some love this year

It might be known as the most romantic day of the year, but Valentine’s Day also has a bad reputation for pressuring us into wastefully buying a load of unnecessary stuff. Is that giant teddy bear really a useful and welcome gift? Just how grateful will your other half be for a massive helium balloon? And where exactly did that dozen out-of-season red roses come from?

So if you’re celebrating this year - whether it’s with your partner, your pals or simply treating yourself - we’ve got 8 tips to make sure that your V-day isn’t a sustainability disaster! 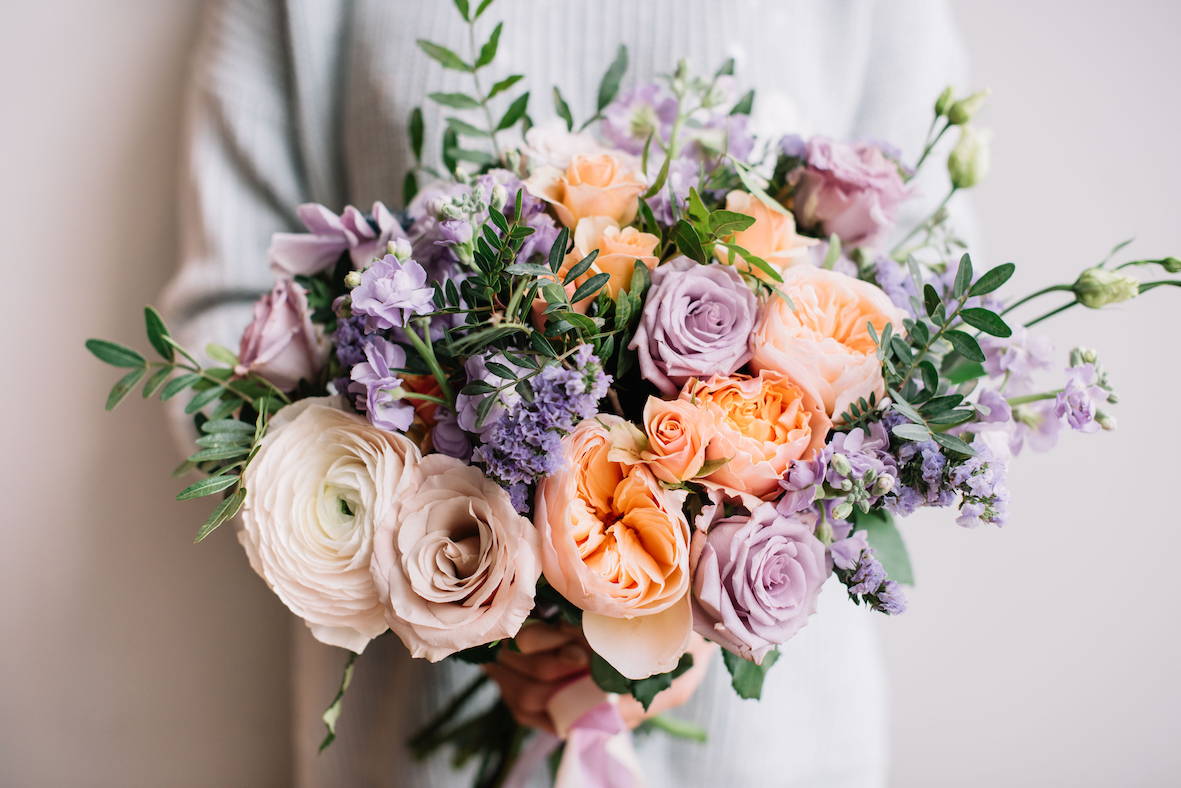 More often than not the flowers that you see in supermarkets have travelled a long way to get there - many hail from countries in Africa which have balmier climates more suited to growing. As a result these blooms come with a heavy carbon footprint, not to mention the uncertainty as to who grew them and their working conditions. Instead of opting for a supermarket bunch, read up about what flowers are in season in the UK at the moment and find out who is selling them - local florists are often a good shout, or there are plenty of online delivery options such as Bloom & Wild or The Real Flower Company that also have great sustainability credentials.

Small businesses have had a really rough 12 months so try and support them whenever you can. We might not be able to go out to non-essential shops at the moment but you can often order online, or alternatively make sure to check out sites like Etsy where artists and makers sell their wares directly. Bonus points if the card is printed on FSC certified or recycled paper!

Buying Fairtrade ensures that the farmers who are growing cocoa beans for your sweet snack are paid a fair wage. With Covid-19 affecting supply chains around the world, it’s more important than ever that we make choices to support those at the beginning of supply chains, so that they are able to make a decent living to feed their families. Be wary of how recyclable your chocolate packaging is too - many brands still use plastic trays that are near impossible to recycle, looking at you Ferrero Rocher. Shop from brands like Tony's Chocolonely who want to make chocolate supply chains 100% slave free, or for a vegan option try Doisy & Dam who are palm oil free. 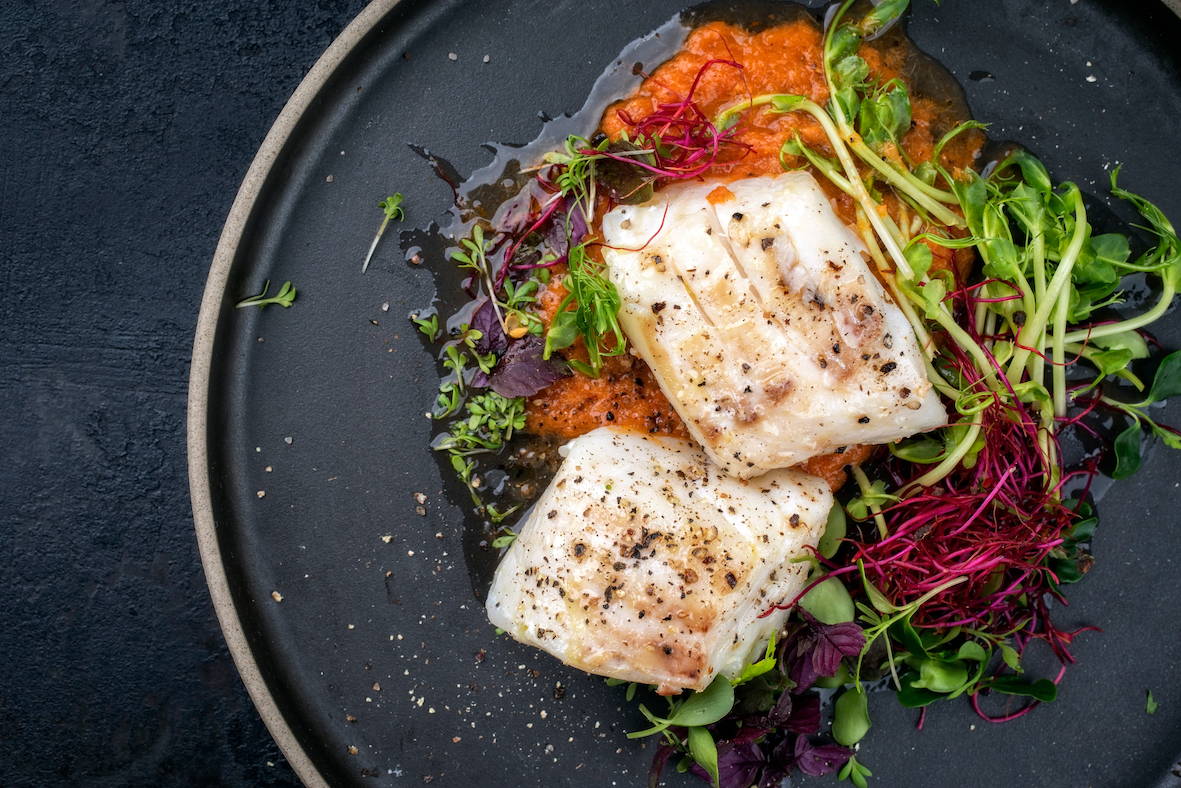 It’s no secret that red meat is terrible for the environment - cows are responsible for causing almost 10 percent of anthropogenic greenhouse gas emissions, contributing significantly to global warming. So this year skip the steak dinner and opt for some responsibly sourced fish (look out for the MCS logo) instead - just as decadent and you’ll be supporting sustainable fishing practices. If you want to go one better, Valentine’s is the perfect time to cook up a veggie or vegan feast - it can even be part of your date night if you want to try new recipes together!

Gift sustainably or get crafty

A huge problem with Valentine’s Day is the sheer amount of tat that gets bought up, cooed over for a day then promptly forgotten about and discarded. If you’re doing gifts try to shop for things that are consumable, like coffee or wine, or something that you know your partner will use and adore for a long time to come. Go for ethical brands to make sure that your gift has truly been made with love. If you want to go personal, why not make your partner a gift - it’s also a great way to pass the time in lockdown whilst learning a new skill!

Going big with the gift this Valentine’s Day or maybe thinking about popping the question? Before setting your heart on something sparkly consider where the materials are sourced - gold, silver and other precious metals are really easy for jewellers to recycle into something new. You could even take in an old piece of jewellery that doesn’t get worn for it to be reworked! If you’re looking at buying a piece containing diamonds or gemstones make sure you look into what ethical certifications the suppliers have - it is very difficult to make sure diamonds or gemstones are conflict free, but if you want to be 100% certain you could opt for lab grown diamonds instead, such as BOTTLETOP’s new collaboration with VRAI.

You’ve probably seen the foil helium balloons in all shapes and sizes all over Instagram, but these photo props are seriously bad for the environment. When released into the air they could end up anywhere, stuck in a tree or floating in the ocean, making them a huge threat to wildlife due to tangling or ingestion. Even if you dispose of these balloons properly, foil balloons are not biodegradable so will stick around in landfill forever. Latex balloons are both cheaper and considered more environmentally friendly than foil balloons as they will biodegrade eventually, however during the 6 months - 4 years that they stick around, they can still do a lot of damage. Best avoided we think! 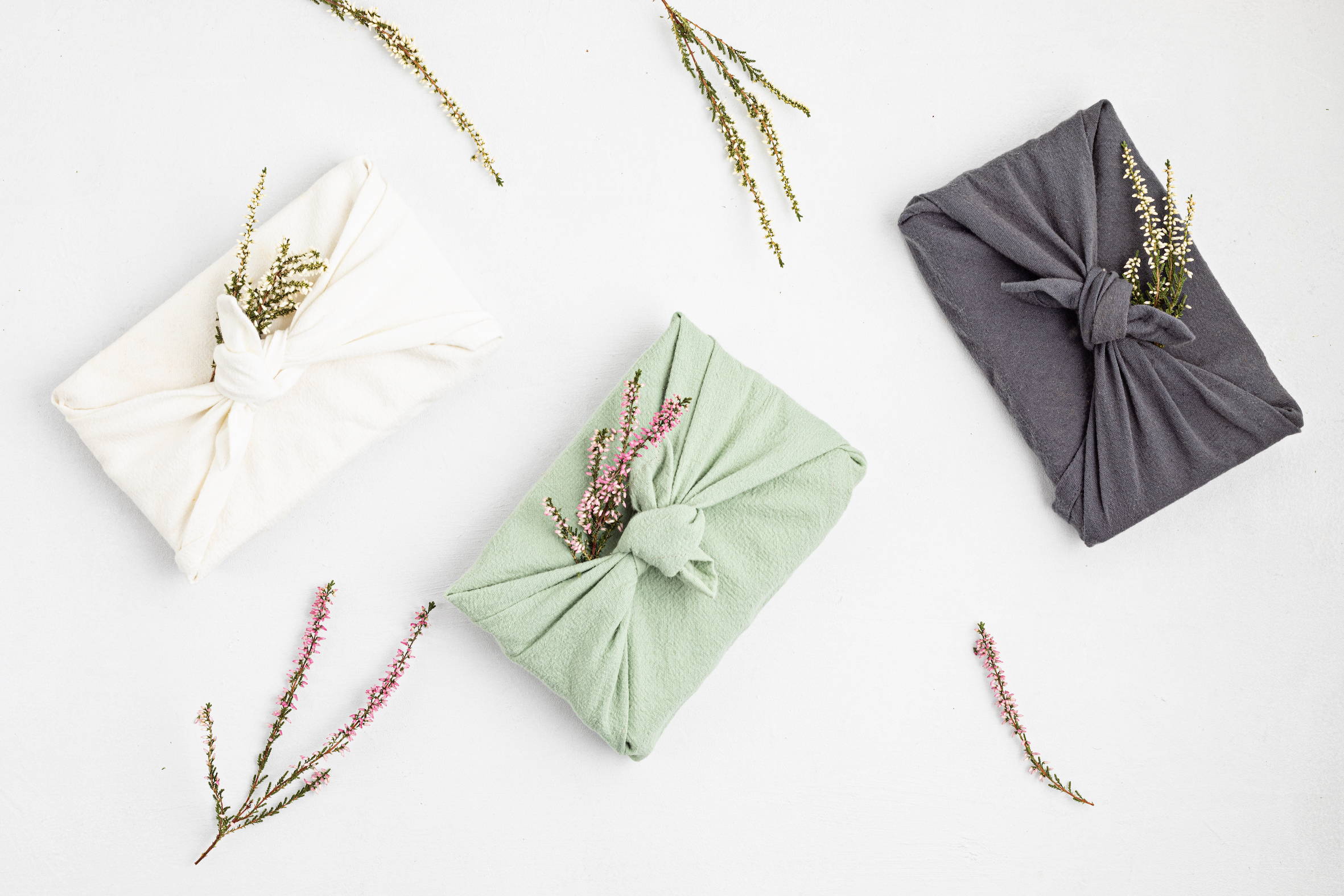 There to provide a mere moment of mystery before being torn off and tossed away, wrapping paper is a big source of waste. Check what materials are used to create the paper you choose - remember foil paper is not recyclable and glitter, which is classed as a microplastic, sheds everywhere, causing serious havoc with the environment. Wrap using plain paper - try brown parcel paper or newspaper - then jazz up your gift with ribbons or accessories that can easily be reused. You could also try alternative wrapping materials - vintage scarves make great wrappings and can also be a nice extra gift!

How To Make The Most Of The Outdoors During Winter Lockdown

The Post-COVID World: 12 Positive Predictions For The Future