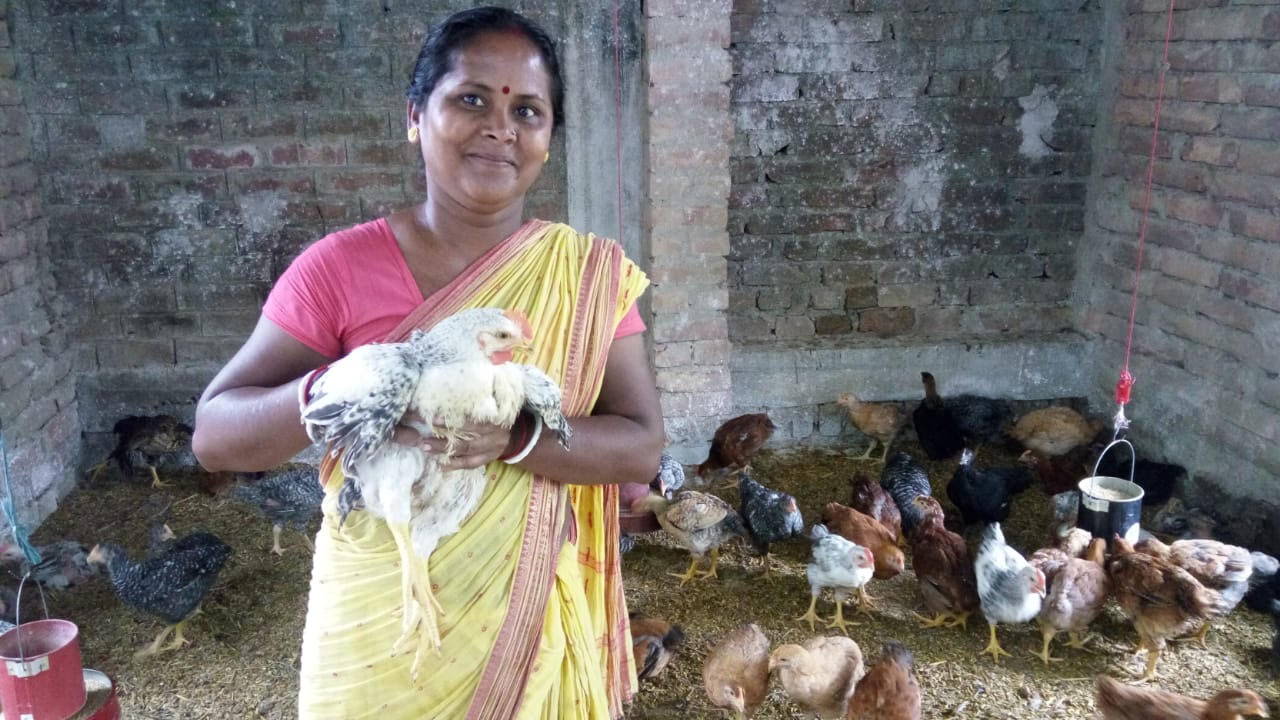 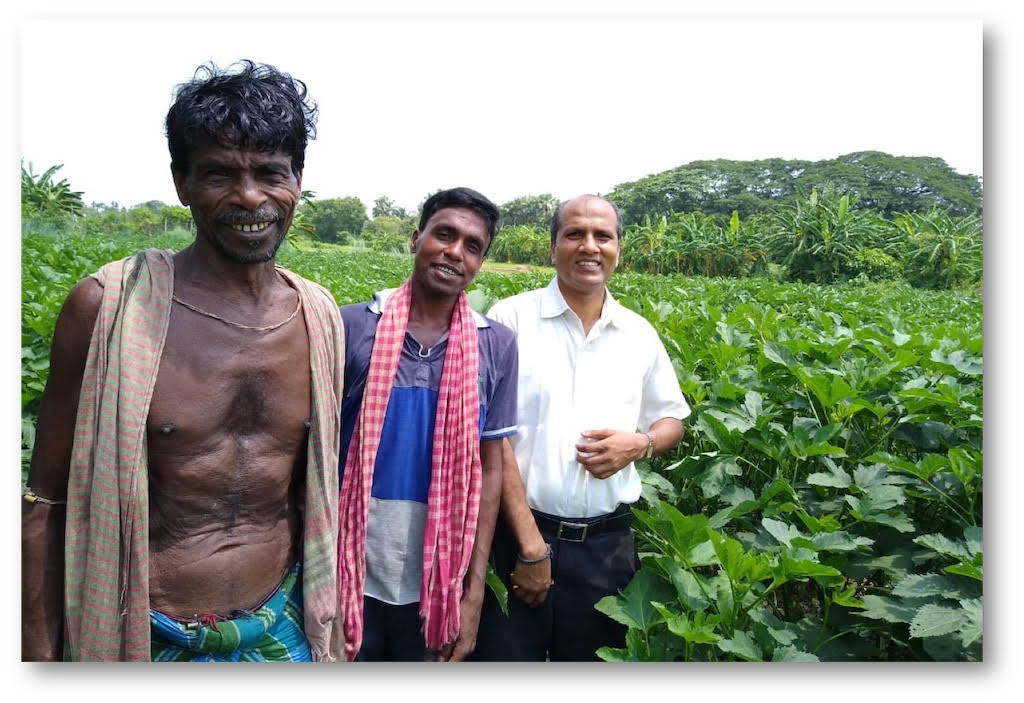 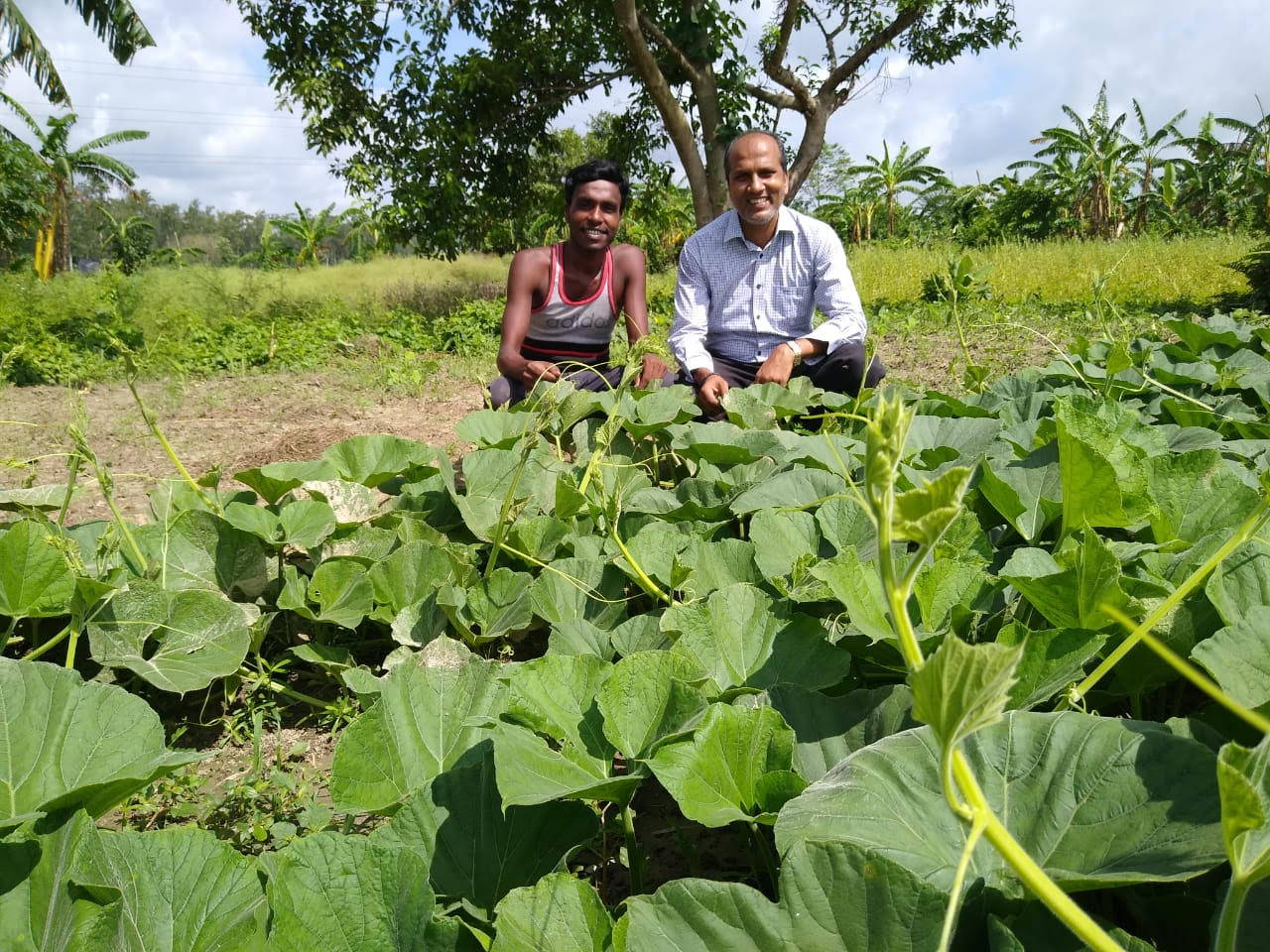 Support Goal 12: Responsible Consumption and Production with a #TOGETHERBAND. Every pack contains two bands - one to wear and one to share with a friend to help spread the message about the Global Goals.

The Responsible Consumption and Production Band