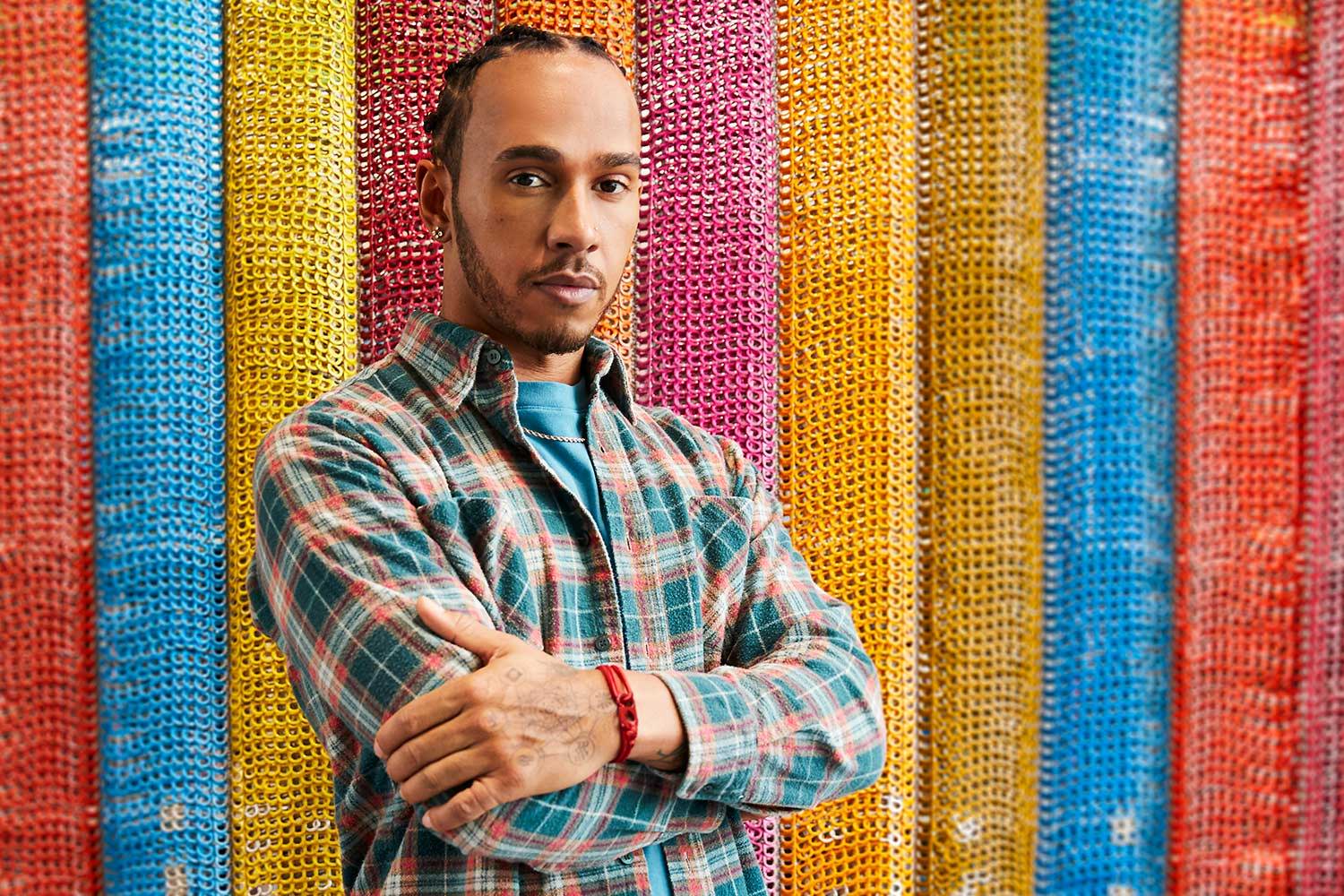 'Everyone deserves an education'

Lewis Hamilton on why he supports Goal 4

‘I had a difficult time at school’ admits Lewis Hamilton to the eager group of teenagers during morning assembly at Alperton Community School in North West London. ‘I didn’t realise I was dyslexic until I was 17 and just struggled so much. I was always playing catchup.’ This month we welcome six times Formula One World Champion Lewis Hamilton as a #TOGETHERBAND ambassador. Lewis’s chosen Goal? Quality Education. ‘Everyone should have access to quality education’ he says. ‘But shockingly there are still millions of children globally who don’t have access to schools and education.’ This needs to change.’

Lewis’ passion for education is deep-felt. Recently he has spoken out about the importance of education to change attitudes to race. In 2019 he was asked to Dubai to present the prestigious World Teacher prize - a competition that saw 36,000 entrants from around the world. The prize was won by Alperton Community School Art Teacher Andria Zafirakou and it’s for this reason that Lewis visited the school so he could meet some of the students at Andria’s school. A small group of students were given the opportunity to speak to Lewis about his own school life, his career and what it takes to be a champion. You can watch the short film of his visit created by Harvey Marcus below.

But here are more 7 reasons why he’s an inspiration to children and adults alike all over the world.

Lewis is the first Black Formula One Champion in the history of the sport.

He is outspoken about racial inequality and supports Black Lives Matter. After the killing of George Floyd, he called out fellow F1 drivers for not speaking up, saying ‘I know who you are and I see you’. When BLM protestors pulled down the statue of slave trader Edward Colston in Bristol, he was in full support, taking to Instagram to say ‘Edward Colston was a monster who bought, sold, and traded Africans, human beings, and forced them into slavery until they died. Nobody who did this should be honored. It was/is terrorism. Now. Then. ⁣He never should’ve had a statue. ⁣I’m proud of the activists and organizers in Bristol, in the United Kingdom, who tore this down. ⁣TEAR THEM ALL DOWN. Everywhere. ⁣I support this.’

Showing from an early age that he wouldn’t be beaten, he took karate classes at the age of just 5 to defend himself from bullying he faced in school.

The youngest driver ever to get a contract from an F1 team is, you guessed it, Lewis Hamilton. In 1991, at the age of 6, Lewis placed 2nd in a national radio car racing competition where he was competing against (and beating) adults. At the age of 13, he joined McLaren's Driver Development Support Programme. 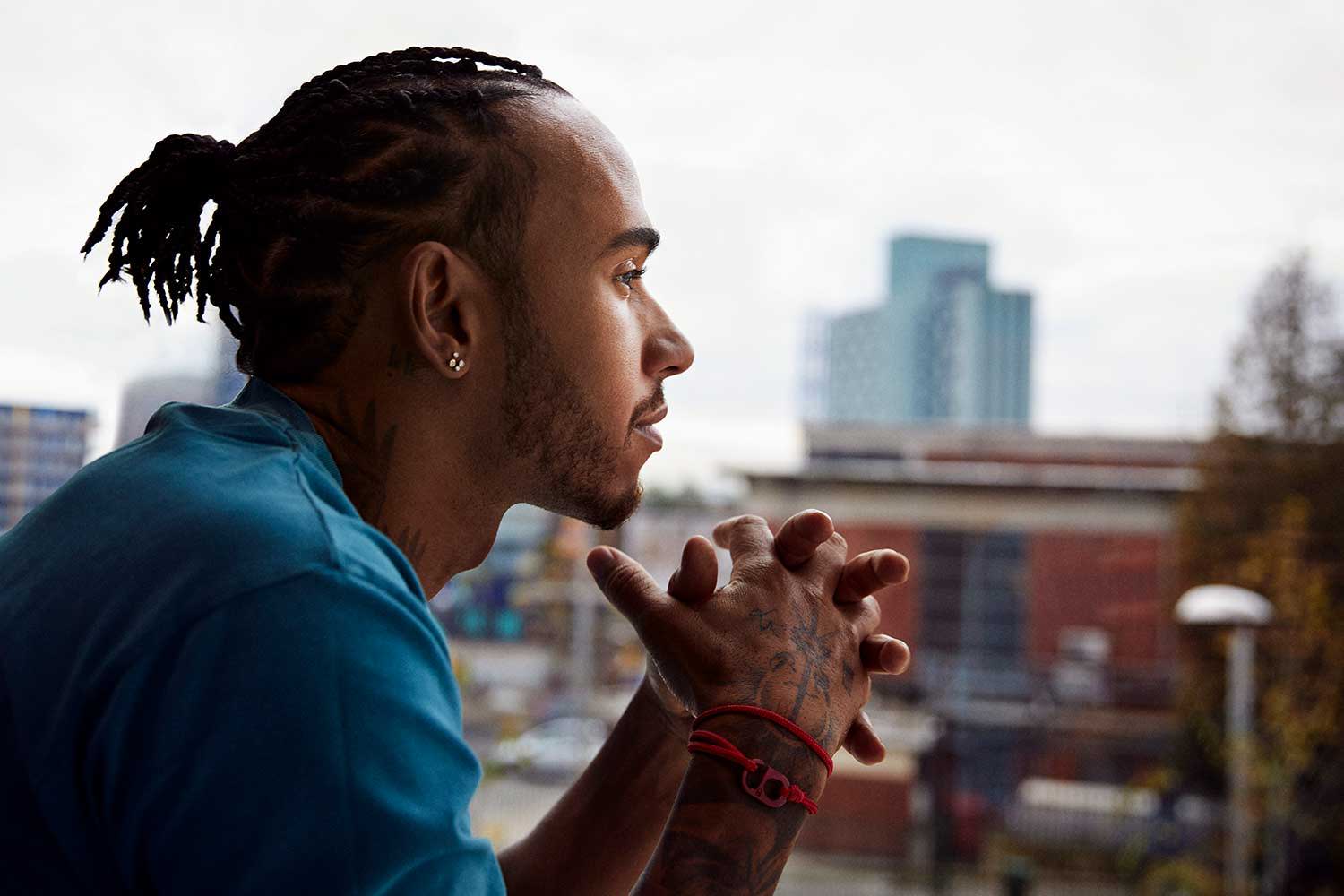 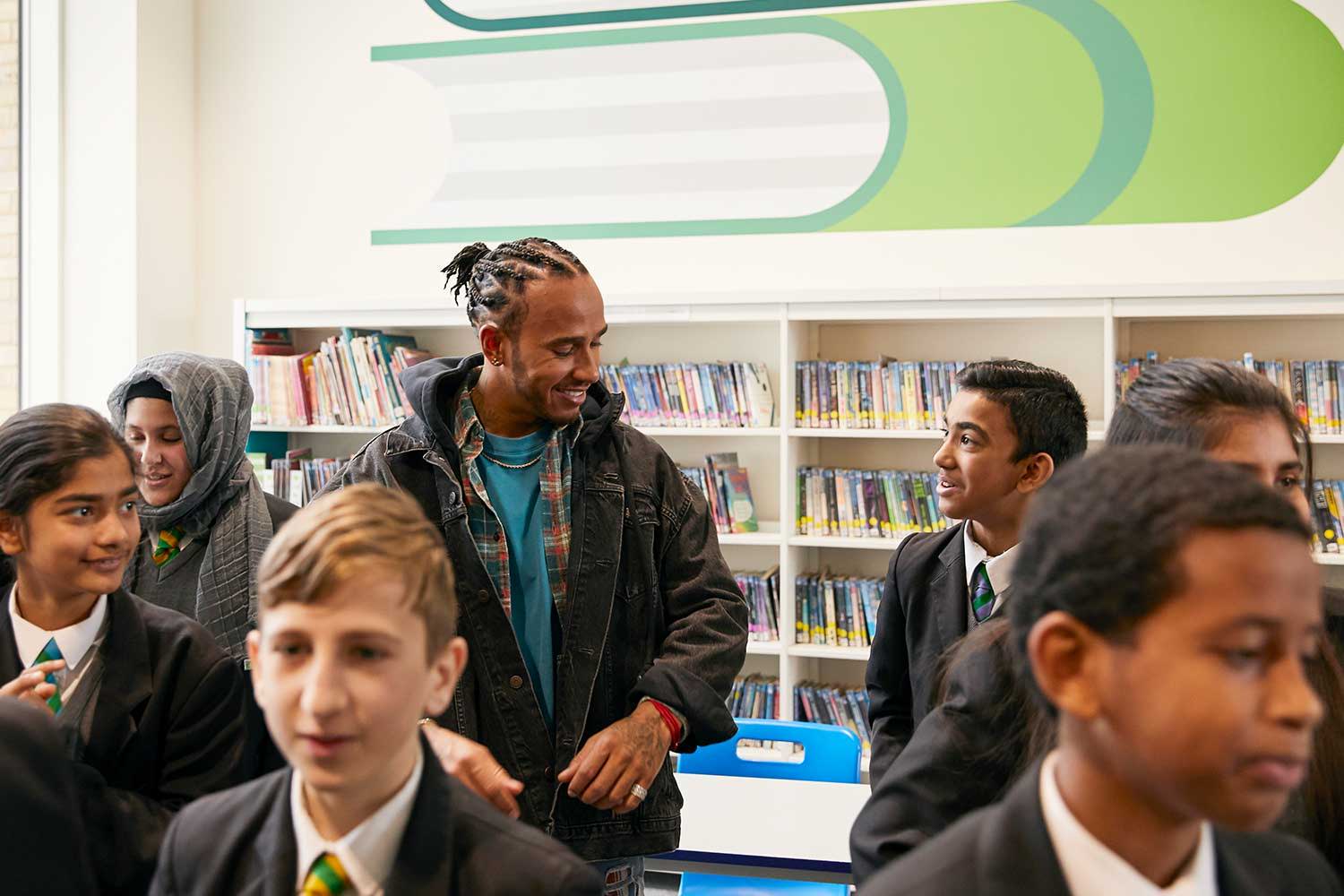 Lewis is multi-talented. He's played guitar since he was 13 and reportedly features on Christina Aguilera's song Pipe under the pseudonym 'XNDA. An Arsenal fan, he has said that if Formula One had not worked for him he would have been a footballer or a cricketer, having played both for his school teams.

'Education always has to be the plan A'

He has been vegan since 2017 for environmental and health reasons. This led to him helping to launch Neat Burger, which he describes as the ‘first plant-based sustainable burger chain’. He is also credited as an executive producer for the 2018 documentary film The Game Changers, a movie about plant-based eating, protein, and strength.

In 2009, Hamilton was awarded an MBE (order of British Empire) by Queen Elizabeth II.

The Teachers That Shaped Team #TOGETHERBAND