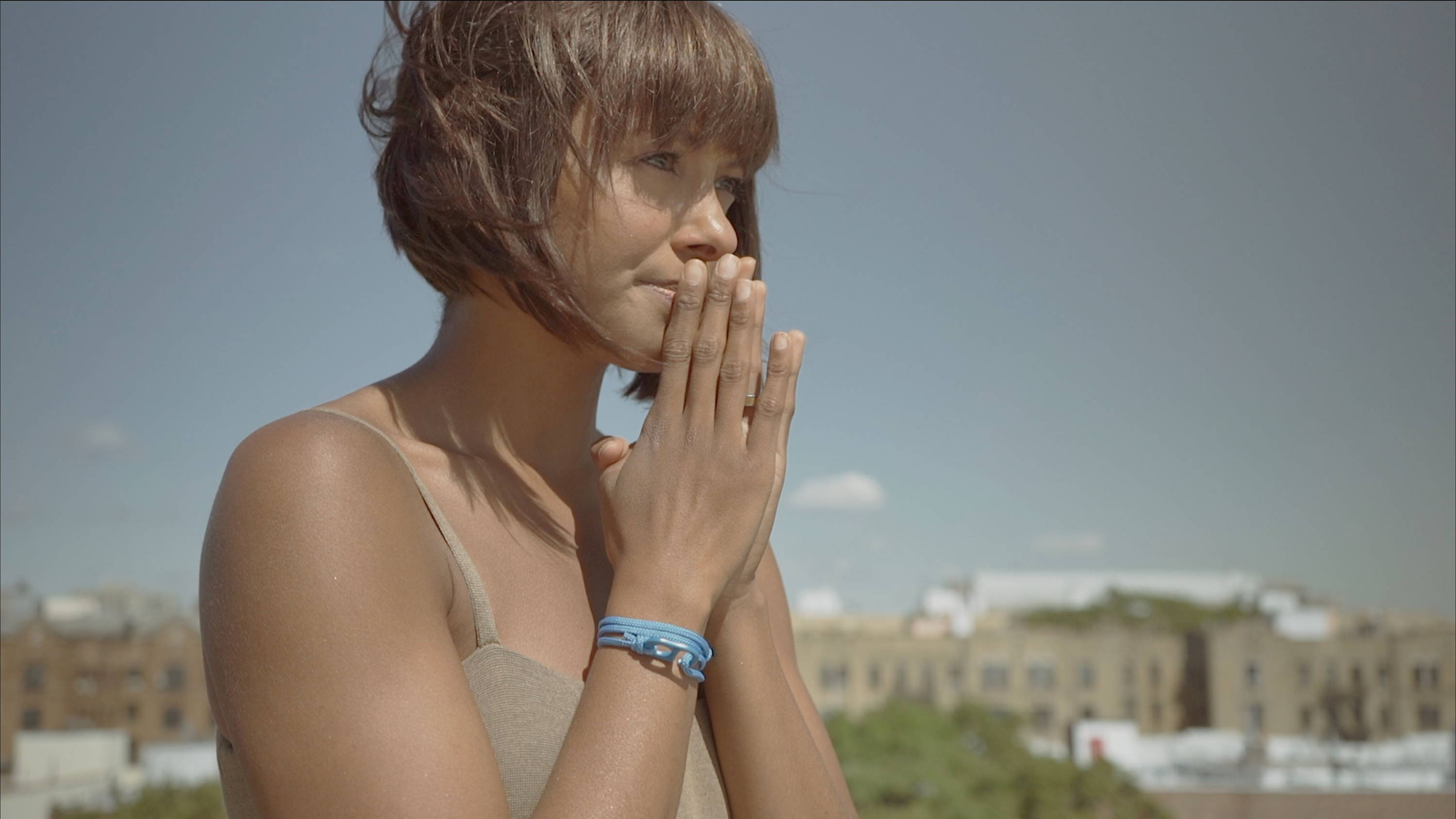 You probably know the actress and model Kat Graham for her role in the hit TV series, The Vampire Diaries. But it’s not just acting that her life revolves around. Her passion to raise awareness of the plight of refugees has taken her to camps in countries across the world as UNHCR’s Goodwill Ambassador. Both of Kat’s parents were refugees, and her grandmother in the holocaust, creating historical turmoil in her family. Here, she tells us more about why she is supporting Goal 16: Peace, Justice and Strong Institutions.

What brings you to New York?

Okay, here is the truth. I actually don’t like New York that much – I find it overcrowded, noisy and just not green enough. But, what I do really love about New York is the differences in cultures; it is a melting pot. I see equality and that is what makes New York so special. We need more of that right now. That is probably the only reason why I like New York – that people are people.

Why does Goal 16 resonate with you?

Alongside the #TOGETHERBAND campaign, I support the work of the UN Refugee Agency and Rotary International, to help bring awareness to the plight of refugees worldwide. I have been to Zaa’tari in Jordan, Melkadida in Ethiopia, Nakivale in Uganda and the Guatemala/Mexico border. I have met with so many people that need to have their stories told. In all that time, in all the many years I have travelled, not one person asked me for a single thing. 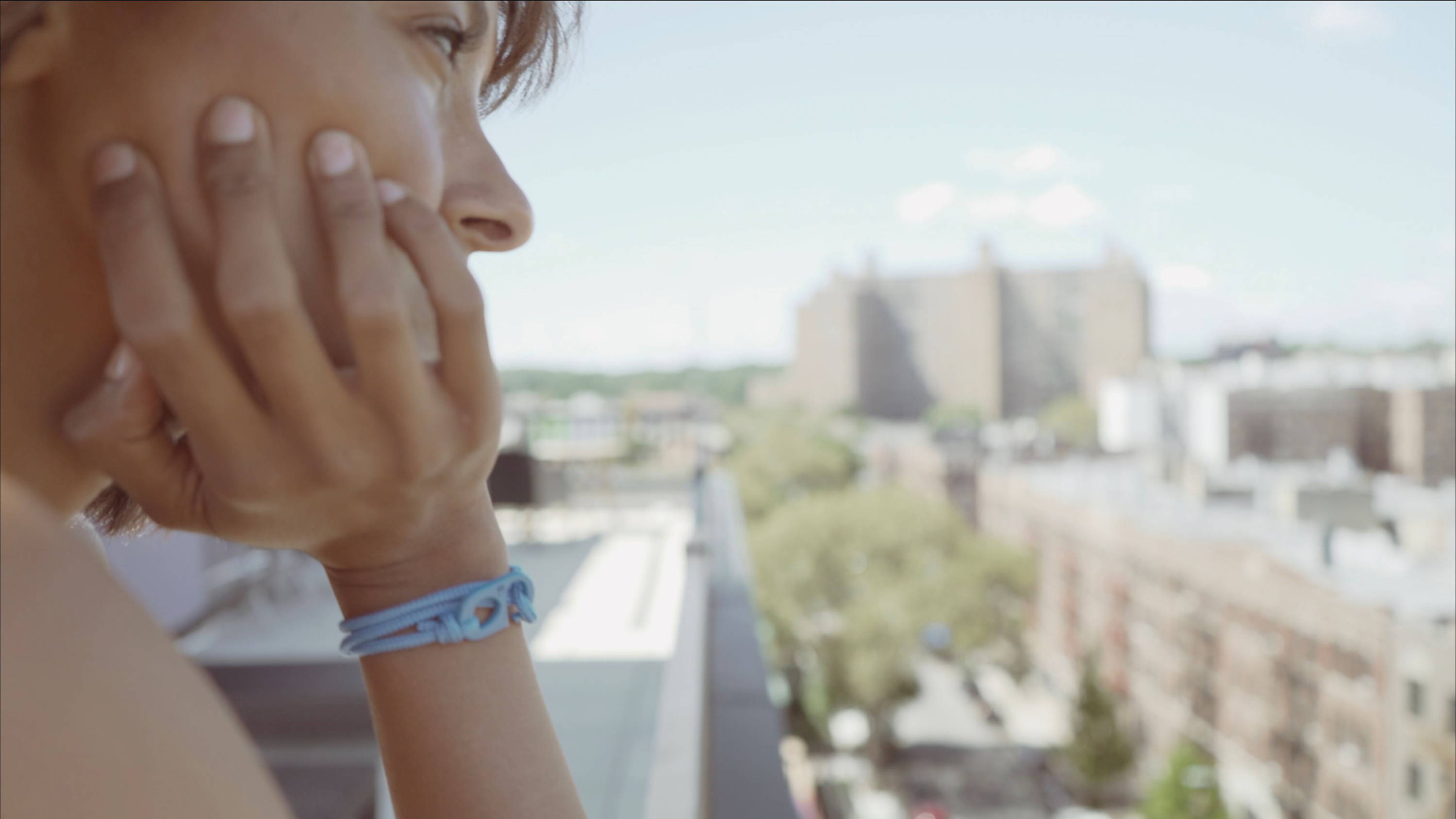 What did they want?

They just wanted respect. They know at some point I am going to be sitting on a rooftop in New York City with a camera in front of me and they are going to say, ‘you have got to tell our story’. That is all refugee wants to be able to do – to thrive.

Why are you supporting #TOGETHERBAND?

Here are the facts. One person forcibly is displaced because of persecution or conflict, every two seconds. Worldwide, there are 80 million people forced to leave their homes, 28 million of whom are refugees. This is why I am supporting #TOGETHERBAND, and Global Goal 16: Peace, Justice and Strong Institutions. I want to help end the conflict and violence that is affecting so many, worldwide. People ask me, ‘Why do you care about refugees? Why are you behind this campaign?’ And I say, ‘because it could have been me.’

Can you explain that a bit more?

I was born in Switzerland, to a Liberian father and Russian-Polish mum. We are immigrants and we just got lucky, we got blessed. We are getting into all these semantics and paperwork when people are dying. I get that there needs to be crossing your t’s and dotting your i’s, but people are people. 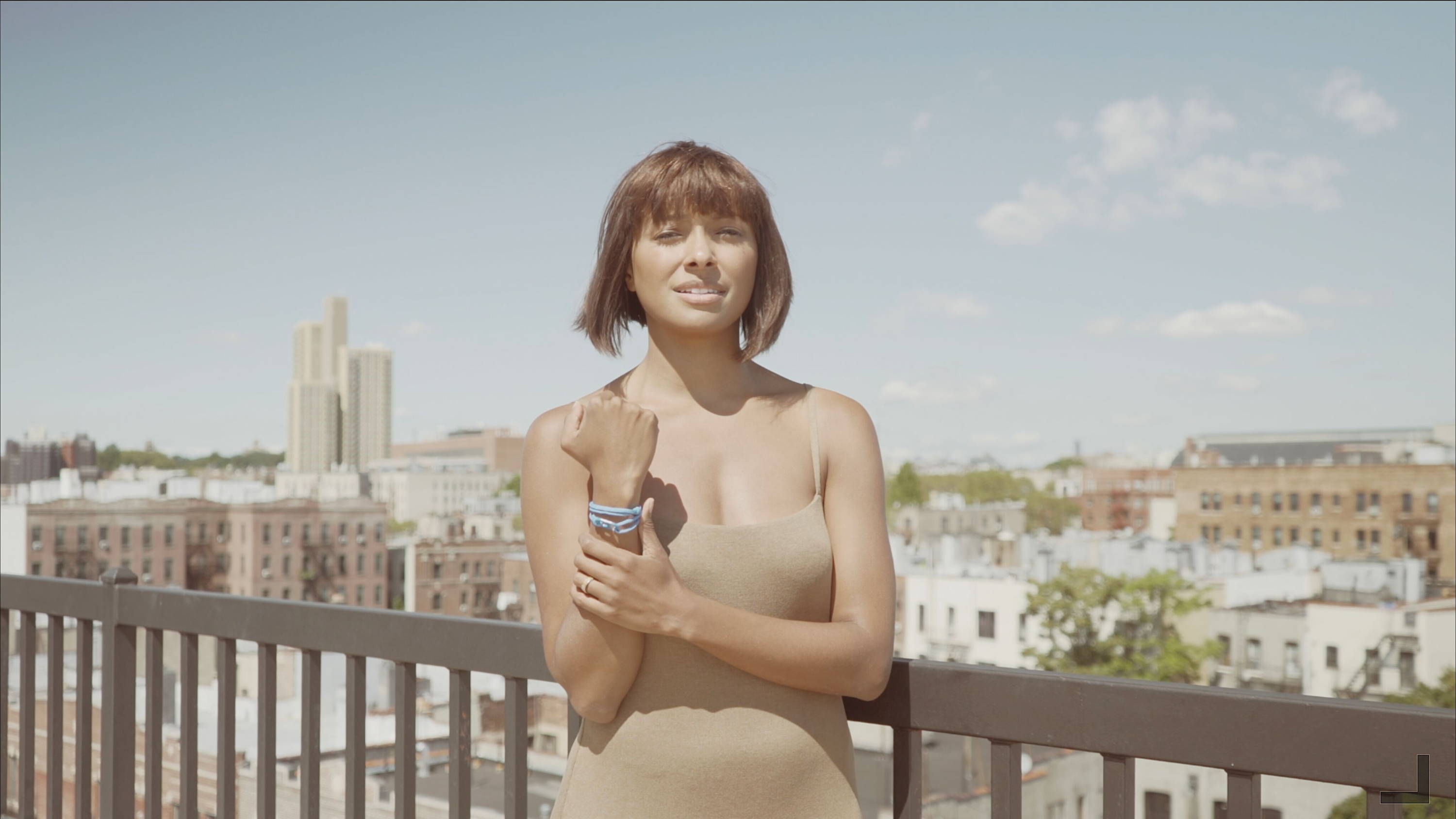 I think it is all of us coming together and saying, this is what we need to do to help each other, we are all in alignment. I think it is alignment. By working together, governments, commerce and individuals will be able to put a stop to violence and help find solutions to conflict that aren’t just a bandaid. Solutions that matter. That is why supporting organisations like the UNHCR, Rotary International, #TOGETHERBAND, and UBS matters.

Like Kat, you too can support Goal 16: Peace, Justice and Strong Institutions by buying a #TOGETHERBAND. Each pack contains two bands - one to wear and one to share to help spread awareness about the Global Goals. Proceeds from sales of the bands go to projects that directly support each Goal.

Meet The Former Nun And Activist Fighting For Peace

Come Together With... MONSTA X